Another year has gone.

From a personal point of view, I'm calling last year "2017: Just When You Thought It Was Safe To Get Out Of Bed Again". In other words, 2017 was not the best of years for me, or indeed my family. Something pretty serious happened in January that's had quite an impact on all of us and it pretty much shaped the outcome of the year from early on.

As a result, I made the decision to quit my job and life in London. It was by no means an easy decision, because in the 5 years I'd been there, I had made a lot of friends, done a lot of stuff and generally had a great time (not that I'm saying it was all fantastic, but I was happy). As my departure was relatively fast, I didn't have a lot of time to think or plan things properly and to be honest, maybe I should have done things differently. 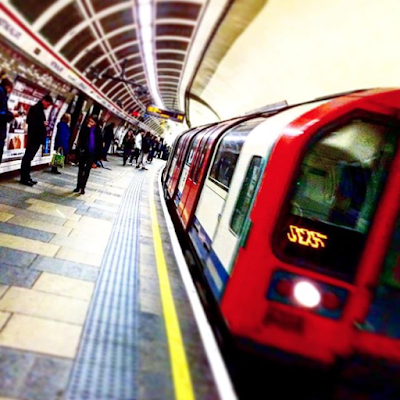 Before I knew it, I was back with my folks, sleeping on the sofa, looking for a job in a small city where companies seemingly only wanted to employ students that they could treat like shit and pay them sod-all. I started looking further afield to Manchester and Liverpool, but ended up stuck in that shitty cycle of nobody wanting to employ me unless I was living nearby, but being unable to live nearby until I had a job.


Eventually, after months of disappointment and generally feeling shitty about life, the universe and everything, I finally got a job in Manchester and within a month, had a place to live there too. It's made things easier, as I'm closer to my family, so I can do more to help out, but parting with everything and everyone I had in London has not been easy. I knew it never would, but I thought the rollercoaster ride I went on when I moved to London had prepared me for this kind of situation. 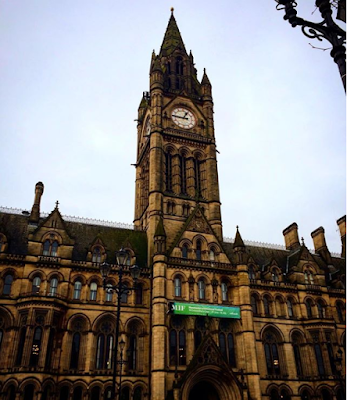 Maybe it's because I'm that little bit older now and it just feels harder to start again from scratch. That was my train of thought over the last few months of the year, but the more I thought about it and had time to reflect, I realised age has nothing to do with it. When I left Shropshire to move to London, I was leaving a place where I'd never truly felt I'd belonged. I'd gone through school with it being made very clear by other kids and some teachers that by not being born locally and by having an accent that was not local, I was very much an outsider. I wish I could say that changed when I left school, but it didn't. 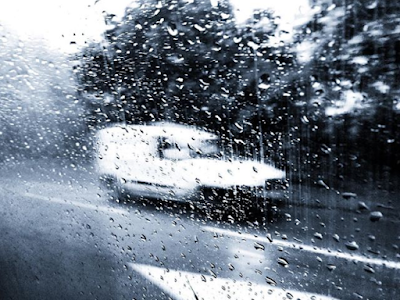 Anyway, when I moved to London, things changed. I very quickly felt part of the city and where I was born and how I sounded was no-longer an issue. I knew that I'd made a good decision. Now I've got nothing against Manchester at all. It really is a lovely city and I've barely scratched the surface yet, but I've moved here from somewhere I loved, where I felt at home and had lots of friends there. A complete contrast to how I felt about leaving Shropshire for London. I like being in Manchester and I know I'm lucky to be close to some very good transport links into the city itself, but I still miss London. It's a change that is going to take a very long time to adapt to, but I'm not one for giving up easily. 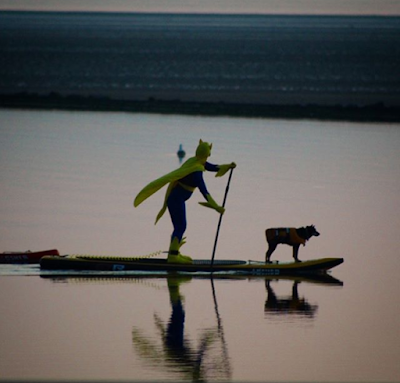 When we reflect upon the year that has just ended, we're supposed to come out of it with a positive message and look towards the next year like it's going to be magically different. It goes hand-in-hand with all that "New year, new me" bullshit that floods Facebook during the dying hours of each year. The date changing does not mean life will change. Some changes happen through random incidents, others because we make things change ourselves.

I'm not trying to bring everyone down or anything, but I guess what I'm trying to say is that shit happens and it really is ok to not be feeling ok as you hang up your new calendar. There's too much pressure to ENJOY EVERYTHING as we approach Christmas and sail onwards into the new year and that simply isn't possible for everyone. I really enjoyed Christmas 2016 and it was the first time in ages that I actually felt properly festive, yet Christmas 2017 was completely different for myself and my family and it will never be the same again, which really is a massive kick in the teeth. 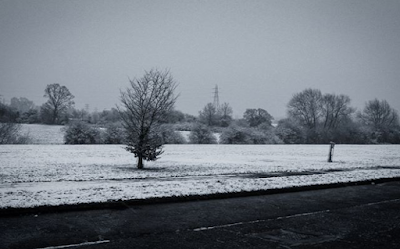 The same will have been true for people all over the world, yet we're still expected to HAVE A GREAT TIME, SPEND LOTS OF MONEY AND FUCKING ENJOY IT, AS IF IT'S THE LAST THING YOU'LL DO. Life isn't like that, which means that despite new year being a time of reflection, for  many it's just a case of getting on with things and hoping that the next 12 months won't be as shit as the previous 12.

For me, 2017 wasn't all shit because like with any bad situation, you always find out who the good people are and I certainly did. I've had a lot of support from friends and strangers during the course of the year as this crazy jigsaw called my life was thrown all over the floor and it really does give you some hope as we all weave through the Trumps and other assorted bastards of this world. 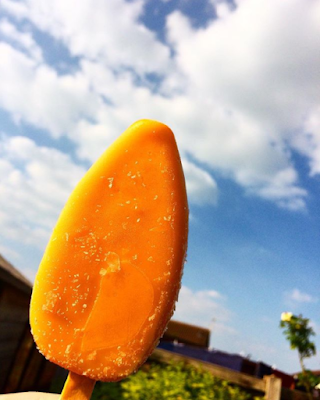 Another positive thing I can take away from it all is that I found myself bringing this very blog back to life once more, after a year or so of not going near it.. I don't regret coming back to it one bit, as it has certainly helped to keep me going through some or the worst parts of the year and I've had some really good feedback from people. I know it'll never be a masterpiece or of any critical worth, but it's my little bit of space on the internet and it means a lot to me and as we enter 2018, it also reaches its 10th anniversary year, which is a little bit totally fucking scary. I will be marking this occasion when the actual anniversary date approaches and possibly making some cosmetic changes to it, but that's a little while away right now. 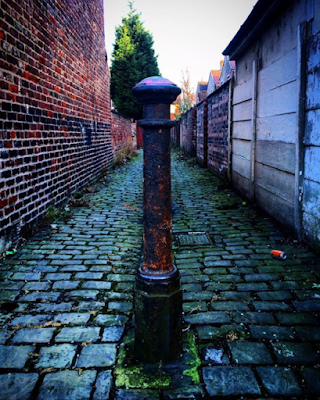 To conclude, I just wanted to say that 2017 wasn't exactly the best 12 months of my life, but I know for some it has been far worse. Yet for others, it's actually been quite alright. We've reached another year and although for me, it doesn't instantly change anything or make things magically better, I think I'm ready to see what happens.

All I can say right now is that I hope you all have some lovely moments ahead of you in 2018 and I really would like you all to be able to look back at the year ahead and see a shitload of positives staring back at you. But let's not get ahead of ourselves. It's only the start of January after all.

Thank you for reading my rants and ramblings throughout 2017. I wish you all a Happy New Year, or at least a decent one that is kind to you. 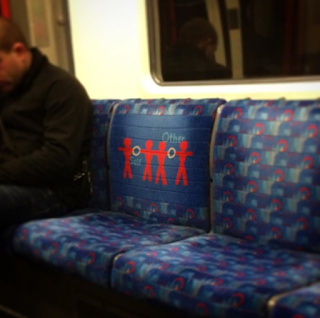