Our minds are weird bastards. All it takes is one little thing to transport us back to another time in our lives. A few weeks ago I had to renew my Driving Licence because every 10 years in the UK, you have to update the photograph on it, much like a passport. I also needed to update my address on it, so you know... two birds with one stone, etc.

Anyway, I went to the main Post Office in Manchester city centre to get it all sorted (because I'm still relatively new to the city and I've not found my local one, yet) and after getting a "Biometrics & DVLA Renewals" queue ticket, I sat down in the waiting area. As I realised that I was in for a long wait, my mind began to wander and after spending some time internally tutting at how Post Offices have changed since I was knee-high to a Grasshopper, it suddenly hit me that it was 10 years since I applied for my provisional Driving Licence. 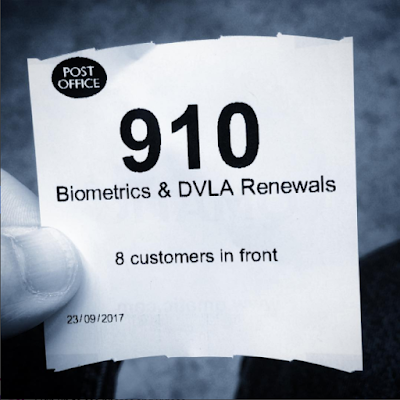 I remember 2007 really well, because a lot happened to me and in the world in general that year: 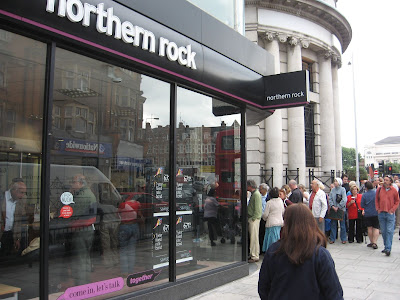 2007 me would not believe how much my life has changed and the journey I've been on (fucking hell, that makes me sound like a fucking X Factor contestant. Fuck...). Lots of jobs, lots of relationships, living in different locations, having a breakdown and depression, having a life in London, meeting royalty, getting Matt LeBlanc drunk, seeing Bruce Forsyth live at the London Palladium, seeing Squeeze live, visiting TV Centre, Attending the recording of an episode of Red Dwarf (and being able to hear my laughter on the broadcast episode... just...) Being on TV, being retweeted by John Cleese and the endless notifications it resulted in... I could go on, but that's for another time. Maybe...

Of course, I've aged over those 10 years, too. My hair has gradually become more grey, I'm very aware of where it's receding, I'm finding it harder to lose weight and even hangovers now last longer than a few hours, but that shit happens to us all in the end. Anyone who says otherwise is a greasy bullshitter. I could also mention Brexit, but let's not... What matters is that one way or another, I've lived my life since 2007 and even though I now look at the photo that will adorn my Driving Licence until 2027 and wonder what the shitting fuck has happened to my face and hair, I've actually had a really good time, on the whole.

As L.P. Hartley CBE once said: "The past is a foreign country..." which really couldn't be more true as I look back at the situation I found myself in 10 years ago. And to think all of this started in a Post Office Queue...