It was only last week but it feels like a lifetime since the heatwave that hit the UK. I thought I had left such heat behind in London, but it was just as hot up here in the north-west. As I write this, it feels more like Spring again, with lots of cloud, interspersed with the odd bit of sunshine and blue sky, then piss-kegs of rain. Basically like the Summers we are used to. 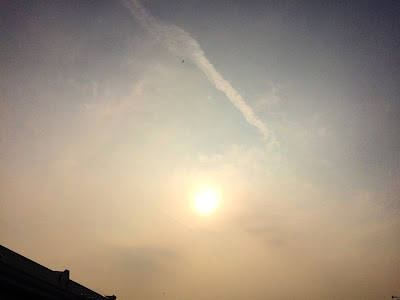 Going back to last week, it was so hot and prolonged that we have to go back to the heatwave of 1976 for such a long, hot spell in June. As that was before my time, I don't really know what it was like, but my family have told me about it in the past. My eldest brother will never forget it, as he sat down on a metal step to play with his cars and burned the back of his legs. Luckily, there was no lasting damage, but he tells me it was not very nice at all.

Although I wasn't around in 1976, I certainly was in 1995 when we endured a heatwave that was almost as bad. Dry riverbeds, hosepipe bans, grass fires, Yorkshire Water getting into the shit etc... it seemed to go on forever, although I did turn 10 as it was going on and things do appear to last longer at that age. Of course, the UK has had a fair few heatwaves since then, but the summer of 1995 will always stick in my mind.


One thing I pretty much avoided in 1995 was sunburn, but I wasn't so lucky last week. Well, luck had nothing to do with it really. I was just stupid and didn't check if we had any sun screen, before helping to mend the garden fence. Hot sweaty nights and sunburn are not very nice and the same goes for the itchy, peeling stages that I'm going through now, but what can I do? Wear sun screen in the future, obviously. 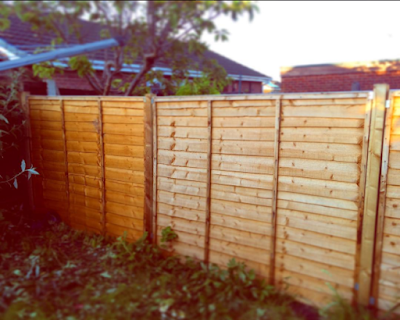 Apart from fence-fixing and hedge-trimming, it was way too hot to do much else, other than thinking. I did a lot of that. It's not always a good thing to be alone with your thoughts, especially when things aren't exactly fantastic. I'm still looking for a new job and I'm well aware that time is marching on and things keep going around in vicious circles, but I just have to keep trying, no matter how dark and cloudy it gets in my head sometimes.

What really doesn't help, is when you get some people who see the situation you're in and the only "advice" they give you is "Oh, can't you just get a job?"... Oh, of course! Why didn't I think of that, whilst wading through fuckloads of rejection emails and watching my browser home screen fill up with the front pages of every job website going? I really don't understand how or why some people go through life making stupid comments like that. 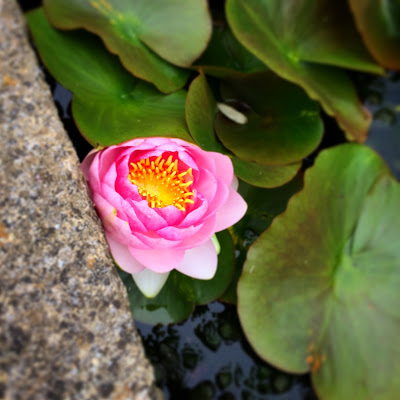 Worse than that is when you're talking to someone and out of nowhere they say "So, you've not got a job yet?" in a way to suggest I've been making no effort whatsoever. They know how demoralising it can be when you face constant rejection, especially if they know how hard things are for you at that particular moment in time, yet they come out with things like that. You can guarantee that if you turned the tables on them and asked them about something in such a tone, they really wouldn't like it. I just wish people would take more time to consider how others feel before they say anything. As for some people, they should take some sound advice from the great philosopher Ronan Keating, who once said:

You say it best when you say nothing at all. So shut your face.

Or words to that effect.